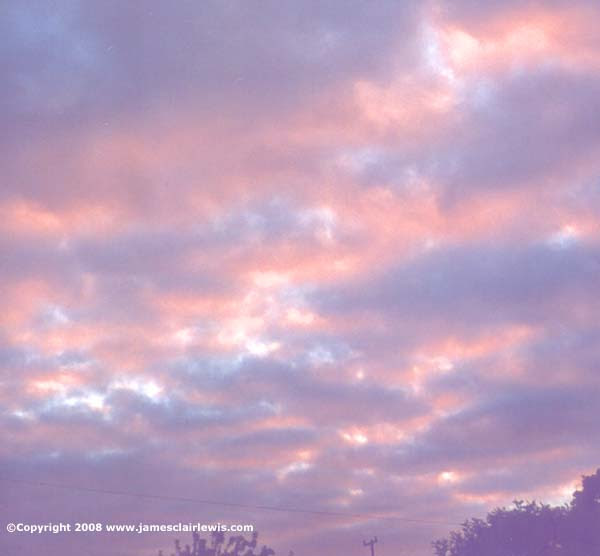 The Path leads from ignorance & darkness to Knowledge & Light. It is older than recorded history. Indeed, it is older than any of the Ancient Mystery Schools.

In the teachings of several of these schools, I have read that originally, all souls in this universe were Enlightened and lived upon 7 Spiritual Planets that orbited a Central Spiritual Sun. Then a Gate was opened, and the energy known as negation was allowed to enter this Universe from the Primorial Chaos (from which the Cosmic Consciousness, God if you will, originally sprang). Since the Cosmic Consciousness being wholly composed of Light could not directly deal with this Darkness, it was the job of all of us Enlightened souls to transmute it into Light.

What happened is that only those Enlightened souls who were living on the Spiritual Sun, were able to maintain their Enlightenment. These are the ones who we now call Avatars. The rest of us absorbed into ourselves, the negation of Chaos, and lost our original Enlightenment to varying degrees. The teachings concerning the Fall of Man are all based upon this. The Path was created to help the souls who had been overcome by darkness to regain their original Enlightenment. Those who regained it, are refered to as Masters, Adepts, or Bodhisatvas.

Now this all happened a long time ago, perhaps 15-20 billion years ago, so perhaps it's all just an allegory. On the other hand, allegories usually contain the deepest Truths concealed within them, so it is worth considering. When I first came across this legendary material, it all made sense to me. Order & Harmony were Good, and Chaos & Darkness were evil. It's a simple package, and easy to believe. Just one thing though. There are qualities in Chaos that are very good. Spontaneity is inherent in Nature, and every successful adaptation to circumstances has spontaneity within it. AND, while Order is good, it should be apparent that regimentation can "murder the soul".

We live in a Universe where not everything that is dark is evil, and not everything that is light is good. We have to figure that stuff out for ourselves. Finding the Balance seems to be the Key. An ignorant person cannot understand Knowledge, because if they did, then they would not be ignorant. An un-enlightened person cannot understand Enlightenment, because if they did, they would be Enlightened. So we have this thing called The Path that leads to Illumination, and as we walk along it, we know where we have been, and we know where we are, but where it all goes, we can only guess. All we can have is the Faith that we can figure things out. It's kind of scary to be going somewhere, and not know where it is, and what you will find along the way. This should make you humble. However, there is no greater courage than that of facing the Unknown.

A further part of this legend, is that at the end of time, this universe will collapse into a phenomenally huge gravitational black hole. This isn't supposed to happen for another 45-60 billion years, so there is no need for alarm. At that time, all of the souls who have regained their original Enlightenment, will move forward along with this Cosmic Consciousness, and create a new universe on a higher level with a different set of Cosmic Laws, based upon what was learned in this Cosmic Cycle. That certainly does put a different spin on the fable of the Judgement Day, and the New heaven, & the New Earth, doesn't it?

The climb may not be as steep, as we suppose. BUT, I am certain that each of us will attain it, in a different way. And I see it as quite possible that everyone in this advanced class may achieve it within this incarnation.

In Buddhism there is the story of a thief who came to Lord Buddha to ask him how many lifetimes he would have to go through before he attained Enlightenment. Buddha told him 100 lifetimes. The thief was so happy about this that he jumped for joy. Then a Brahman came to Lord Buddha with the same question. He was quite a pious man, giving much of his riches to Temples, etc. Buddha told him he would need 10 more lifetimes, and the man went away very sad because it would take so long. In some versions of the story, it is also said that when the thief jumped for joy over the prospect of attaining Illumination in merely 100 more incarnations, that he landed on his feet, having already gotten there. And the Brahman who walked away sad, because he had been told it would take 10 more lifetimes for him, put a block in his mind & lengthened the time for him to 1000 more incarnations...

Jesus spoke of this in one of his parables. A farmer needed to get a harvest in by the end of the day, so he went into town & hired workers for one Talent apiece. By mid-morning he saw that he needed more workers, so he went back into town and got some more help for one Talent apiece. At noon he realized that this wasn't enough, so he got even more for one Talent apiece, and he did the same thing again late in the afternoon. That evening the harvest had all been brought in, so he paid each of the workers with one Talent apiece. Some of the morning workers asked why the late afternoon workers were being paid the same wage as they were. The farmer said that he was paying a very fair wage in the first place, and that he would not have gotten the harvest in on time, had he done anything differently.

As a little boy I noticed that the wage being paid was one Talent. I figure that I probably understood what the parable was about, better than the Sunday School teacher did. It's also nice to know that people who attained Illumination 10,000 or 100,000 or one million or even one billion years ago, will not actually hold it against us, for getting it all together so late in the game...

Borrowing some notes from Hinduism, it is said that there are four great roads to the Truth : Bhakti Yoga, Raja Yoga, Gnani Yoga, and Karma Yoga.

Bhakti Yoga is the Path of the Heart. It emphasizes Love, Compassion, and the cultivation of Spiritual Virtues. It is characterized by Devotion to a Diety, like the Goddess or the Virgin Mary.

Raja Yoga is the Occult way. It is all about meditation, and opening the Chakras through Esoteric disciplines & Rituals.

Gnani Yoga is the Way of the Mind. This involves the cultivation of Knowledge & Logic. It is said to be the quickest, but the hardest Way to follow.

Karma Yoga is the Way of Service. In Karma Yoga one devotes oneself to projects that better the material conditions of people, and all other creatures that live on Earth & the environment.

There is also a fifth Way. This is known as the Four-fold Path, or the Way of the Cross. The Cross has been used to symbolize this Path for thousands & thousands of years on all of the continents of the Earth. Each of the Four Great Roads represents one of the arms of the Cross. Thus one spends equal amounts of time doing Bhakti Yoga, Raja Yoga, Gnani Yoga, and Karma Yoga. This represents the most balanced form of development, since it incorporates each of the others, and they all work together synergisticly. 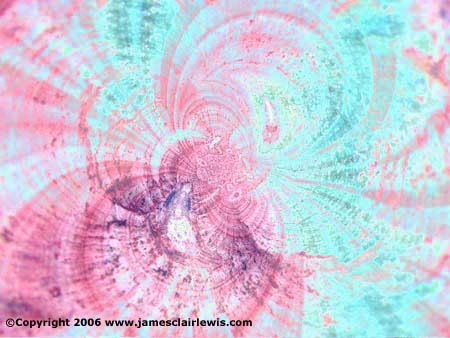 Posted by The Gaian Dragon at 5:32 AM