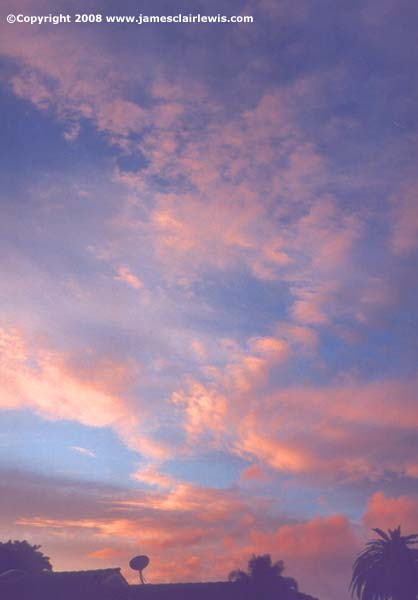 The first requirement of good government, is that it be the sole property of the people at large. Every tyranny throughout history began when the people became the property of their own government. A civilized government exists solely for the purpose of serving the electorate. It will do this by providing & maintaining the infrastructure of society, through an evolving body of law, embracing both the individual, and the collective rights to live in peace.

At every level of government both individuals and groups, must have the rights to speech, conduct, and full expression of freedom, which do not impinge upon the same rights of other individuals and groups. No single person, nor class of society, shall be regarded as superior to any other. All individuals, and groups shall be considered as being equally valuable to society.

The primary function of government shall be the regulation & equitable distribution of certain essential functions of society. These being : the health, education, quality of life, commerce, agriculture, national resources, energy, a legal system, transportation, and the physical infrastructure. Decisions must be derived through a process of the general consensus of the electorate, with respect to the fundamental rights of all individuals and groups of citizenry. Thus, government should not be a ruler over people, but a coordinating body implementing the decisions made by Society as a whole, and a referee protecting everyone's rights.

In order for this to be possible, a high level of citizen involvement in the decision making processes is required. Thus, there needs to be a periodic Caucus process of the entire Society, in which citizens beginning from the grassroots level of their neighborhoods, may voice their concerns, place binding Referendum measures for ratification or dismissal on ballots at elections, and also submit cantidates for Office, who will publicly debate issues thoroughly before elections.

The ancient Athenian democracy was actually a lottery system for land-owning men. Subsequent democracies enfranchized greater percentages of populations, but also had a basic flaw. Economics enabled the rich to essentially buy elections for cantidates who would represent their interests, and demogoguery would lead countries back toward dictatorship. In Communist countries the Party was supposed to represent the people, but once established, it merely represented itself. With the Caucus the debates of the entire field of cantidates are the main focus.

The Caucus is not a political party. The Caucus is built up from the grass-roots level of people's actual neighborhoods, and thus it represents the major currents of political thought present in the general population. At each level of the Caucus, each person who wishes to speak, must be heard. At each level of the Caucus, four cantidates are selected as representatives, which will ensure that the major themes of political thought present in the population will be represented. Thus, having heard in the public political debates, the Electorate will then vote, and make its collective decisions.

So the Caucus begins at the immediate neighborhood level. Depending upon the geography of where people live, this might be the adults living on a street, or perhaps one end of a street, or all of the adults living on a single floor of a high rise apartment building. In any event, it should be about 20 people living fairly near each other. As explained above, they will select 4 people to represent them at the next level of Caucus.

These people will then meet with those selected by their next immediate neighbors, and the process is repeated again. One is chosen at random, and after discussion, a vote is taken to pick out three more people as representatives at the next higher Caucus level. This process is repeated as needed, until you get at the Town level, where you will have your first election.

At the Town level you will need candidates for all of the Town Offices, plus people to serve as Caucus representatives in the higher levels of the Caucus. Actually, you will need three times as many people as are needed to ensure that they are plenty of candidates, and that all points of view are represented among them. The Election should happen one month after the ballot is submitted to the public, which is plenty of time for thinking and campaigning through public debates and discussions, which should be televised, and transcripts made available.

The Ballot should be set up as a matrix with Candidates all listed in alphabetical order in one column, and the possible positions listed across the top. Thus, you can vote for anybody listed for any one position. Some people may declare that they want to serve the Community at the local level, and that ought to make the election part of this much simpler. After this election, those elected to local offices, will assume their duties, and those selected by vote as representatives for higher level Caucuses will proceed to the County level Caucus, where the whole process is repeated again.

At the State level you will need Candidates for executive & judicial positions, plus candidates for two legislative bodies, and representatives for higher levels of the Caucus : Continental, and Planetary. I'm putting in Continental and Planetary levels of government, because I want to include the entire human race in the decision making process of government. You simply cannot have a corrupt ruling class making decisions for everybody else, when the general public always has the final say on all legislation through The Direct Vote, especially when governmental representatives are chosen by the general public through a Caucus process.

At the State and higher levels of Planetary government you will need two legislative bodies : A House & a Senate. I propose that the House be a legislative body composed of men, and that the Senate be a legislative body composed of women. This will ensure that any Bill to be submitted to the general public for a vote, be acceptable to both men and women, since our species has two sexes, who often are at odds with each other. (Now please forgive me for sticking in a joke in this rather dry piece of political theory : I'd like to call them the Men's Room, and the Ladies Lounge...)

Men & Women actually are of equal intelligence, and equally deserving of respect, and representation in the decision-making processes of government. However, men and women simply do not go about thinking in the same way, so it seems reasonable to me to take advantage of that fact by giving each an equal voice in government.

This system is somewhat complicated, as befits a complicated society, although the principles underlying it are simple enough. The entire process is slow, and will require much deliberation at every step by the general public, which is a good thing, because we should always think things out carefully, before doing anything. It's advantages lies in these facts :

A) That it is more representative than any other version of Democracy or Republic,

B) That it totally involves the entire population in the political process,

C) That it will provide a selection of able & informed cantidates for office, who would otherwise be overlooked,

D) That it ends the domination of the political process by rich special interests of a ruling class.

All these things taken together ensure a stable government, of the People, by the People, and for the People. 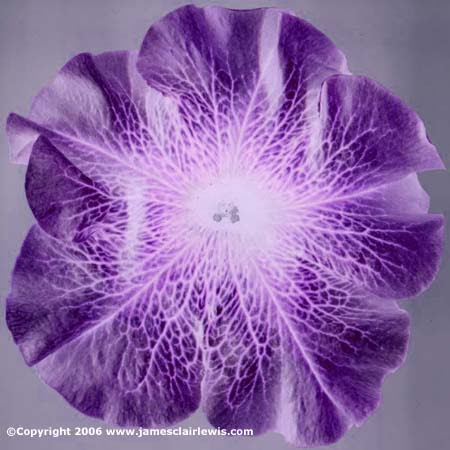 Posted by The Gaian Dragon at 3:11 AM