The Seeding of the Worlds

Moody Blues - The Word is OM 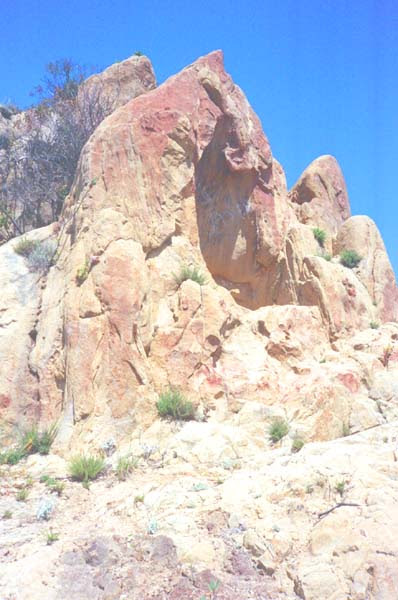 The Seeding of the Worlds

Given enough TIME, a planet will eventually begin generating life appropriate for the conditions on that world.

Nobody waits around for that. Ten Billion years could go by before anything happened.

So when a planet has settled down enough in its formation process for Life to be seeded there and survive, that is what happens. Later on, more complex life forms are added from time to time. Depending upon the size of the planet, and what sort of Sun it orbits, we might not even recognize what is seeded, and what would develop from that. Even upon very similar worlds, Life will diverge in various ways, depending upon a myriad of factors, and things which might happen during the process.

Each planet is a bit unique in its development, despite the fact that Life was seeded there from time to time over a few billion years. Eventually, Intelligence becomes a possibility.

Our Sun is a third or fourth generation Star. The earliest Stars in our Universe were huge, and went supernova, and from that debris other Stars were formed. It has happened many times in waves. There are intelligent species out there who got an earlier start than we did, and they measure their civilizations in millions of years. Do you seriously think that we could understand much of what they would like to talk about?

We are a young species, barely intelligible, and certainly not Intelligent by InterGalactic standards. They have visited here, and people have tried to worship them as Gods. They were embarrassed by that.

Have I given you an idea of the sort of long range planning that is going on?

Somewhere among the myriad Galaxies inside our Universe at this very moment, there is a Star going SuperNova. From this explosion a Black Hole will be formed, and inside that Black Hole, a new Universe will be created in a Big Bang.

And from this you should be able to figure out the mystery of the creation of our Universe, and the Seeding of the Worlds... 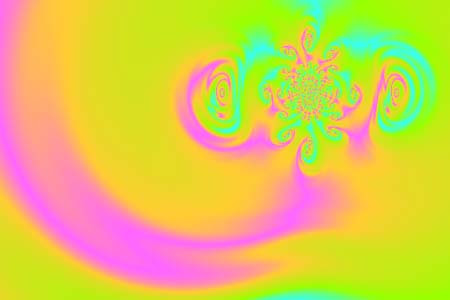