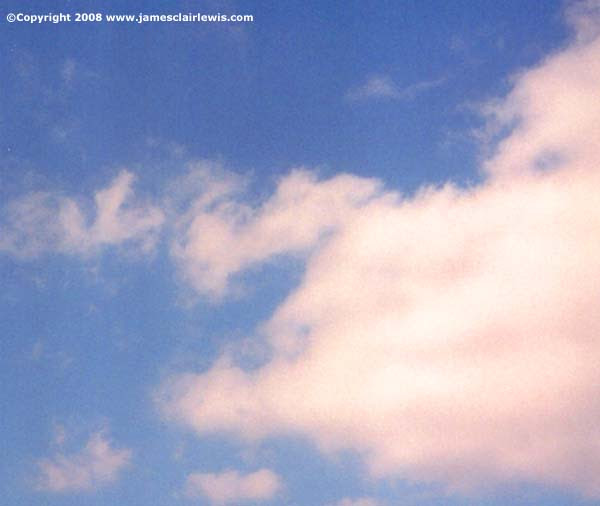 Most people think of Politics along a spectrum of Left to Right. Those terms originated from a seating arrangement that developed during the French Revolution. When I was in high school, back in the late 1960s, I got the idea that there was a second spectrum of political thinking at right angles to the first one, which together would make Politics a field. This second spectrum extends from Totalitarianism, (place that at the bottom) to Anarchism, (place that at the top).

The Key thing in right-wing thinking is personal responsibility, and individual initiative. The Key thing in left-wing thinking is social responsibility, and collective organizing. I've never seen anything that would really be mutually exclusive about any of those ideas. As a matter of fact, I don't think you can have a healthy society without all of those things being considered, and in active play.

Now on the left-wing people are Environmentalists, but on the right-wing people are Conservationists. About the only differences between those two notions, are a couple of words... and as far as the general public is concerned, the terms are pretty much interchangable.

Have you figured out where I'm going with this yet?

Progressives are left-wing anti-totalitarians, and over on the right-wing, there are a whole bunch of Conservationists, who can't stand totalitarians either. These two groups really do have a tremendous lot in common, and what at core they feel differently about is miniscule. (IMHO). Many times I've seen right-wing & left-wing groups get together for specific Environmental Causes. And just in the last "election", the Green Party, & Libertarian Party candidates did some Civil Disobedience together, getting arrested by attempting to get into the "Presidential Debate".

There are two impulses in human nature that always recur, and are always present. One is that we like to compete with each other, and the other is that we also like to cooperate. As a matter of fact, none of us is ever really all that happy with ourselves or each other, except when we are doing both. This leads me to think that any social/political/economic arrangement that we make, can only be fruitful, when both of these natural impulses are satisfied. 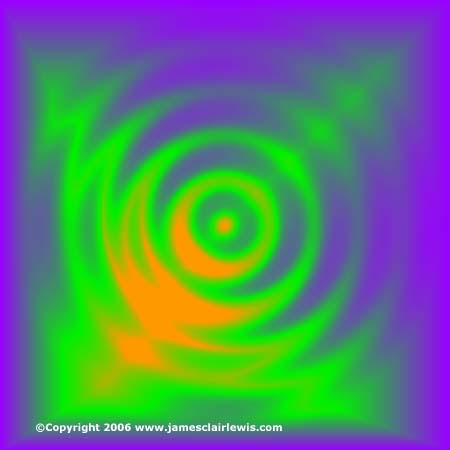 It's been a number of years since I wrote the above. What has changed, is that it is now the Totalitarians against all of the rest of us, the 99% 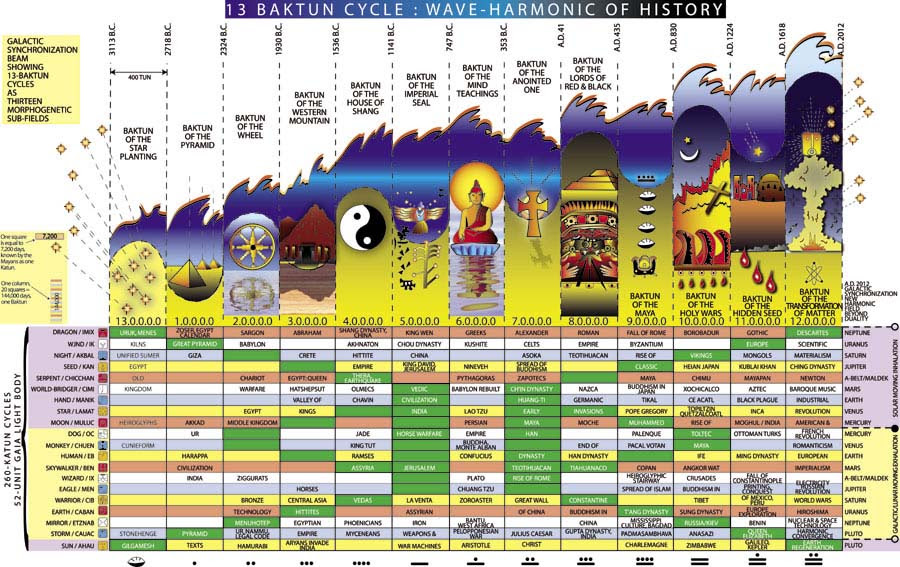 Posted by The Gaian Dragon at 6:26 AM