Conflict Resolution on the Higher Planes 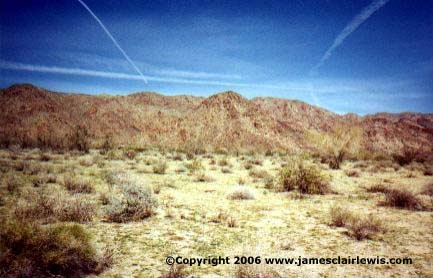 Conflict Resolution on the Higher Planes

If a conflict is resolved on the Higher Planes, then it will cease to exist in the Material World. This is especially important to comprehend with severe conflicts, which if they reached down to manefest on the Physical Plane, would result in violent combat. This technique does not violate another person's free will, nor impose anything upon them, because what is being explained here is actually just a form of communication.

All of us exist simultaneously on all planes of existance. That some people are not aware of this, is the reason why we have conflicts in the first place. That a person isn't aware of their simultaneous existance on the physical and the higher planes, is no reason why you cannot reach them there. When you contact a person through the Spiritual Plane to hash out your differences, they have to listen to all that you have to say, and you have to listen to all that they have to say. There is some wisdom in all of us, even in the most foolish and barbaric. Comprehending where they are coming from, is an important Key to Spiritual development, because it will enable you to more fully encompass all of what we are.

When you use this technique two things will happen. First you will see that the person you have a conflict with, will have changed their attitude somewhat, and that things will move much more smoothly. That they probably won't know why, is their problem, not yours. Isn't it better not to have a conflict going on?

The second thing that will happen, is that your own attitude will have changed, too. You will have a wider scope of understanding from which to deal with the world. There certainly can be nothing wrong with that!

The technique is quite simple, and there are two ways of going about it. The direct way, is to focus upon the essence of the person you are in conflict with, and to initiate communication on the Spiritual Plane. You visualize the relationship, and indicate how you want it changed. Pay attention to their Spiritual response, because we all have agendas & needs. Adapt your point of view to accommodate everything involved. Major changes in relationships & situations can be effected in this way.

The indirect method is also quite effective, and recomended if you find the first method too difficult to achieve. Before you put your body to rest for the night, bring to mind the situation, and make the point that you want to contact that person that night to resolve your conflicts. Then simply go to sleep, and it will all be dealt with on the Astral Plane. You might even dream about it...

The advantage of conflict resolution on the higher planes, is that you get to deal directly with the other person's higher nature, instead of merely their Ego, (or your own). This gets around all the mundane issues that cluster around the Material World, like actually hearing what they have to say, and getting them to actually hear what you have to say. This can save you a lot of time, grief, suffering, and in extreme cases, even physical combat which might lead to somebody's death. 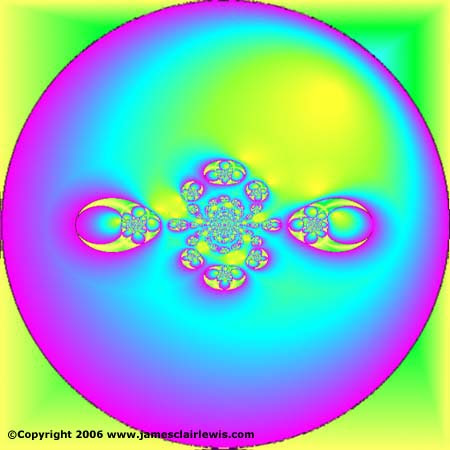 Posted by The Gaian Dragon at 5:22 AM