MAY YOU BE BLESSED 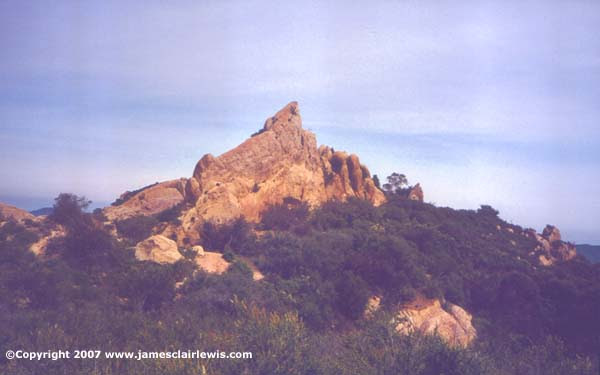 The future is a wavefront of potentiality. It is very maleable. Nothing is entirely fixed, because people are constantly making decisions. To understand the process, you first have to look at it from an individual standpoint, and then at a collective standpoint.

Gravitation draws conditions into your midst that match what is going on inside your head. Turmoil inside yourself, will be reflected as turmoil around you. Tranquility within yourself, will be reflected as tranquility around you. When you keep a clear head, solutions to problems will make themselves known to you. If you don't keep a clear head, then you will drown in muddy waters.

That is how it works on an individual basis. Some people have thought that by pointing out this aspect of total personal responsibility, that I blame victims for what happens to them. What I am actually doing, is explaining certain processes, so that you can stop being a victim of circumstances.

These processes work on a collective basis, as well as a personal basis. We sort of inherit some Karma from all of the people to which we are attached, and the fact is, that we are all in this together. There is a vast network of mutual influence going on. What people believe on a mass scale, sets the pattern and the context for what comes about. Both action and inaction are extremely significant. Humanity might run itself off a cliff into the ocean, like over-populated lemmings. OR, people may decide to work together to actually establish civilization on Earth. The human race has a tremendous track record of blundering its way into, and then out of, total disaster.

So you may be wondering which way it will all go. Let me point out the curve of statistical probability. Every possibility of how we might relate to events, will be tried by somebody. Some strategies will work out much better than others. Did you know that the vast majority of human beings, (as represented by the large bulge in the probability curve), are primarily interested in living their lives basicly in peace with their neighbors? That is an important fact that you must never forget. Thinking of people as ignorant sheep, makes it more difficult for them to behave differently.

So we need some Courage here. We need faith in ourselves, that we can figure out solutions to problems, otherwise we won't figure them out, even though they do exist. We need faith in other people, because that empowers people to work together, and implement solutions. Humanity desires life, and we can make that happen. Think of this not as a choise, but as a duty. Now let's get on with it. 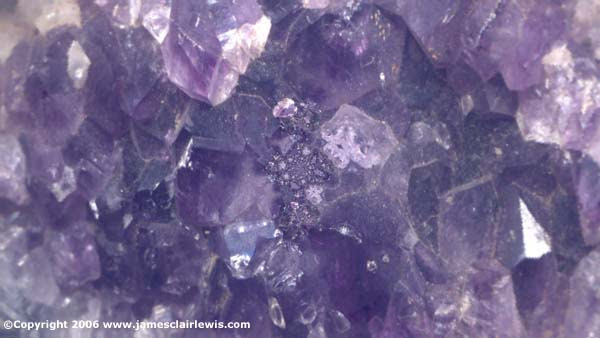 Posted by The Gaian Dragon at 4:31 AM