Eva Cassidy ~ Somewhere Over The Rainbow (with lyrics) 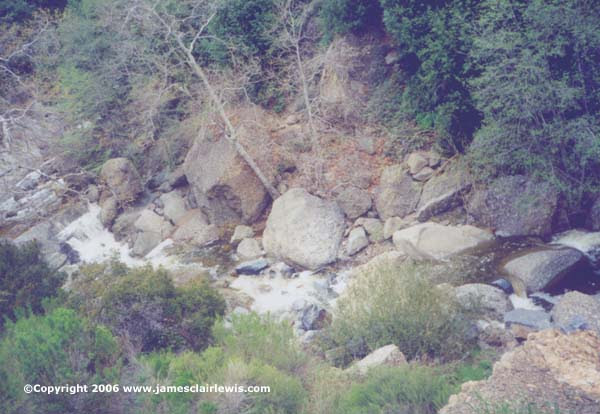 This came to me in a dream, although I'm not certain that it actually was a dream...

I had brought a troupe of terrestial human performers to the home world of the Pleiadians for an engagement of our variety show. The show had gone well, but Pleiadians don't applaud, as we do, because most of what they express themselves with, is carried on a mental level, rather than a vocal one. That was very disconcerting to the terrestial human performers, most of whom were rather limited in Astral perception. They could feel that the Pleiadians had enjoyed our performance, even though the room had been silent.

It was the morning after the performance, and our Guides were taking us outside for breakfast. Pleiadian cities have very tall buildings, which are set very far apart. In between, most of the city is set aside for parks & gardens. Some of the trees are ancient & towering themselves, but there are also open places of meadows surrounded by fruit trees, ponds, fountains, and pathways in and around garden areas.

For breakfast, you just walk out, pick some fruits and veggies, find a comfortable place to sit on a bench or at a table, & eat. Since everybody is fabulously wealthy, it's all free. The Pleiadian people all spend a bit of time tending these gardens, since they feed everybody, and gardening is a pleasure.

As we stepped out into the plaza, I felt a ripple of excitement spread across the city. There were easily some 10,000 Pleiadians out walking about on their own business, some gathered in groups, others tending gardens, others having breakfast, and plenty of space for all the growing things.

Once we had all gotten to the area where we were to pick our own breakfasts, an amazing thing happened. In our performance the night before, (which had been broadcast system-wide), there was one song which had especially delighted the Pleiadian audience. And now all across the plaza, they began to sing it together in flawless English with angelic Pleiadian voices...

"Somewhere over the rainbow skys are blue.


And the dreams that you dare to dream,

Somebody operating their weather control system even managed to get a tiny rain cloud in place to produce a rainbow, too. 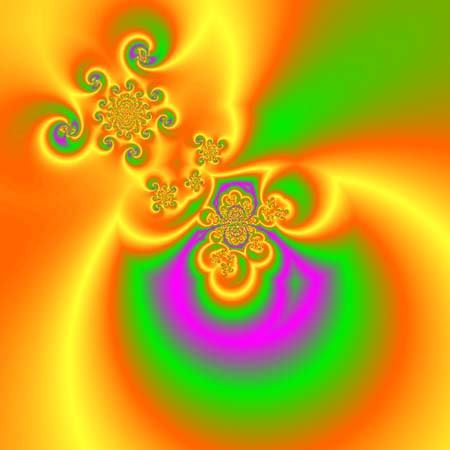 Posted by The Gaian Dragon at 2:51 AM