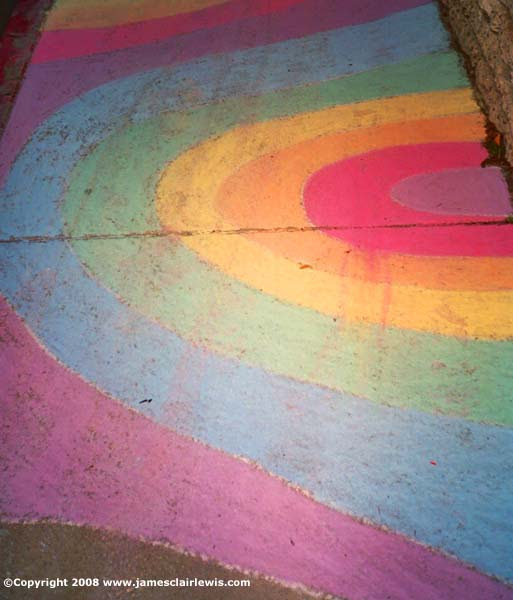 In 1879 Henry George proposed a Single Tax system in his book, Progress and Poverty. The idea was that no one really owns land, and that we all merely rent it. The Single Tax was to be a rent on land, but not upon improvements to the land or of profits made from the use of it. The advantage of the system, was that it was simple, and it is a fact that things which are kept simple do tend to work out better.

Most likely it would be alright in an agrarian society, but that's not what we have anymore. Now we have an Industrial Technological society, and the landscape has completely changed.

Our current system of taxation is a most complicated mess. Politicians funded by Corporate Special Interest groups and Lobbyists, have introduced so many exclusions, exceptions, and subsidies into the tax codes, that even an intelligent person who works full time as an accountant cannot hope to comprehend it all. In 2003 a GAO report said that 50% of Corporations were paying no taxes at all! Currently the disparity between the rich and the poor is greater than it was during the Great Depression. Thus, the rich have engineered for themselves a free ride, while dumping the tax burden upon everybody else, especially the Middle Class.

The solution is quite simple : siphon money off the top for government use in providing the infrastructure of society available to everybody. There is plenty of money there for this, and by eliminating taxes for most members of society, their economic activity will increase, which is good for business.

The way this should be done is through a Single Tax on Corporate Profit for businesses, and Capital Gains for individuals. It would be a graduated tax system, and the form would be one page long, since there would be no exemptions, exclusions, or subsidies. Under this Single Tax system, a Corporation might consider raising their prices in order to pass their tax off on somebody else, but if they did, they would either stifle their sales, or push themselves into a higher tax bracket. Optimum pricing is a fairly simple economic formula here.

Under this system most businesses, and the overwhelming majority of citizens, would never have to pay any taxes at all, and the government would have all the money it needs for providing society's infrastructure. Only the largest Corporations and the Ultra-rich would be paying taxes, but they can console themselves through the increased economy activity of everybody else. There aren't actually any losers here, except in the minds of a few people whose personal greed is larger than the planet. True economic wealth exists only in the flow, and not in the accumulation. 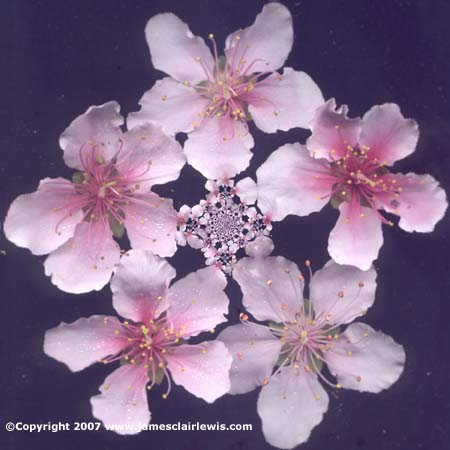 Posted by The Gaian Dragon at 2:24 AM