You are a Standing Wave in Transition 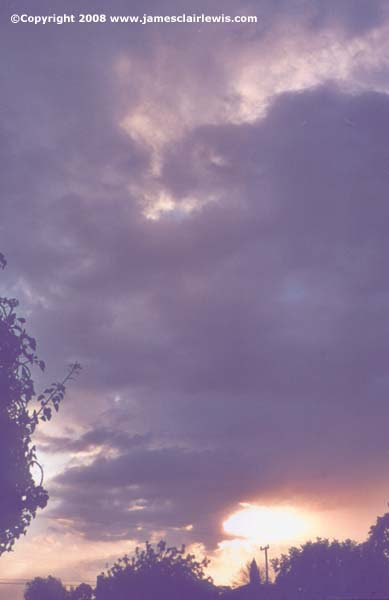 You are a Standing Wave in Transition

Anything that has a shape, has a field of subtle energy about it, that resonates according to its composition, properties, & condition. This Standing Wave is stronger in animate objects than in inanimate objects, because of the electricity & magnetic fields generated by the energy of Life.

As you know, inanimate objects are quite content to just sit there & do nothing, unless some force is applied upon them. Animate objects, (living things) initiate actions of their own accord, because of the action of the subtle energy of Life. A living thing is a Standing Wave in constant transition.

Each of the organs of the body is enclosed by a sheaf of myofascial tissue that gives it a shape, and is connected to the whole myofascial network, which functions as a living glue. The Nervous system conducts information and instructions for the organs of the body. The condition of an organ is refected in the resonation of the field of energy it generates. This information is conducted & displayed in the Aura by fluxuations in the Nervous system.

There are many ways of accessing this information for use in treatment. In Massage Therapy these range from simple observation of patient reactions, muscle testing, to the use of N.E.T, and Toftness devices to direct Intuitive perception of the operation of the patient's aura.

Through resonant induction the Standing Wave (Aura) of the Patient can inform the Healer of their condition, and provide clues upon how treatment should procede. Information recieved by your Standing Wave (Aura) has to be translated from vibrations to symbols used by the subconscious mind. Then it is presented to the conscious mind in whatever form is easiest for the individual. Most often this is seen as an aura around and within another person. The matrixes of the chakras and acupunture meridans form a non-physical structure around which the human body is formed.

On the Spiritual side of treatment, (which should include the cooperation of various types of specialists), the Healer places the thought of healing and optimum function into the affected areas of the patient, while proceding with other techniques like Massage. What this does is directly inform the affected area of the patient that it has permission to get well. It does a world of good.

It's nice to have a scientific explanation of what we have been doing all along. Only a Master Healer can use resonant induction to change the Standing Wave of an affected organ to one of health. And then the Patient must maintain that vibration. Once the vibration of health is fixed in the affected organ, then its composition & condition will change to match that vibration.

So Patient attitude represents at least 50% of this process. That makes the whole thing rather subjective. Nevertheless, it is enough to warrant attempting Spiritual Healing. A 33% cure rate may seem no better than a placebo, but it is an increase that would not happen without trying. Spiritual Healing in combination with other Healing Techniques increases their effectiveness. No one ever complains about getting well... 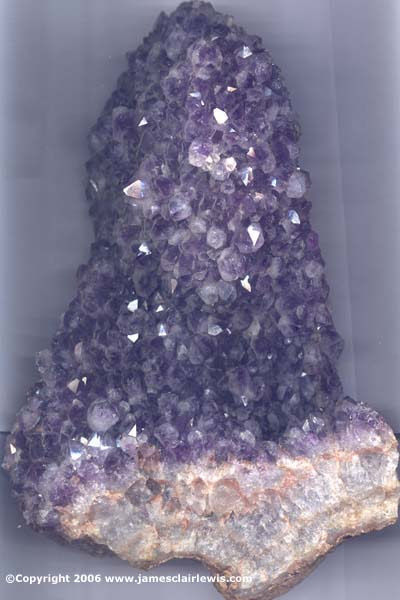 Posted by The Gaian Dragon at 3:07 AM