The Word of God

Now We Are Free - Lisa Gerrard 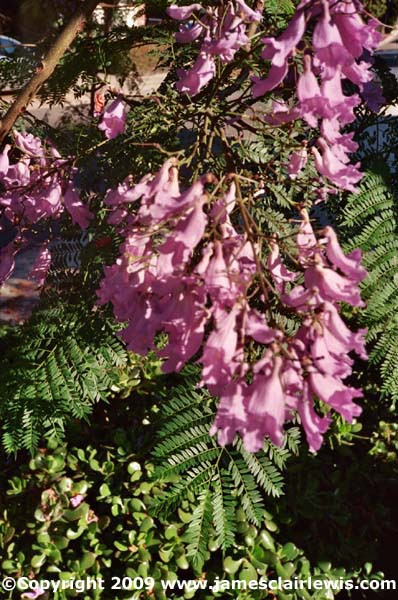 The Word of God

From the Revised Standard version:

Gospel of John : Chapter One, verses 1 through 5

This is the only passage in the Bible where it discusses what it means by the phrase, Word of God, and it should be obvious that it is not referring to itself. These scriptures are not the Word of God, but they do point at it. Please do not stare at the finger. Look towards where the finger points!

This translation comes from the Greek, and the word which is translated as Word, is Logos, which is the Greek word from which we get our word, logic. The Greek word, logos, had two meanings. One in common usage was word, and the other was reason, or in a context like this, Divine Reason. So perhaps a better translation would be this:

The Lamsa translation from the Aramaic, the language which Jesus spoke, gives this passage a bit differently, and this is very significant.

"The Word was in the beginning, and that very Word, was with God, and God was that Word. The same was in the beginning with God. Everything came to be by his hand, and without him not even one thing that was created came to be. The life was in him, and the life is the light of men. And the same light shines in darkness, and the darkness does not overcome it."

Since all things were made by the Logos, this means that the Logos is the process of Creation. These processes of creation are the ultimate Laws of the Universe. They are the Sevenfold Elohim referred to in Genesis. The Laws of Metaphysics, the Laws of Physics, and the Laws of Nature, are the Word of God, because it is through these things that everything happens. This is the Divine Breath, the vibrational Word which proceeds from the Mouth of God in the Creation of Reality. God speaks a Word, and the Universe happens.

It should be clear now that the ultimate Laws of the Universe are themselves alive, sentient, conscious, and aware of what they are doing. We are not in a dead universe full of darkness, but in a Living Universe full of Life, and at the core of all living things there is the Spark of the Logos. 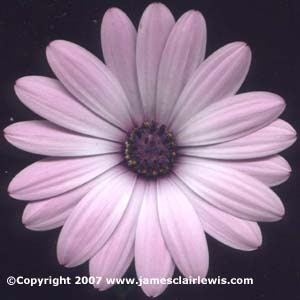 Posted by The Gaian Dragon at 3:59 AM