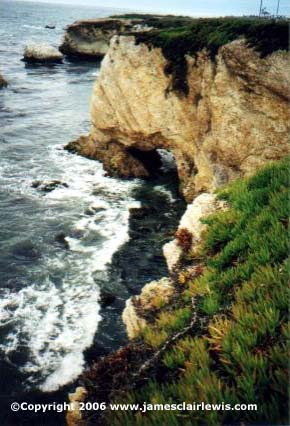 The term, Astral Travel, is a misnomer, since the Astral Plane is not a spacial dimension, like the Material World. How do you measure distance, where things are only separated by thought, and the speed of thought is instantaneous? We exist simultaneously within all four Octaves of Reality: Spiritual, Mental, Astral, and Physical. Separation is merely a function of the focus of consciousness. So you don't actually go anywhere, when you are on the Astral Plane. The matrix of your Chakras, acupuncture meridians, etc, (which is what your Astral Body really is), remain in place relative to your Physical Body. If the Astral Body left the physical body, then the physical body would disintegrate.

What people see as a body while focused in the Astral Plane, is just a thoughtform the mind creates in order to help you relate to what you are experiencing. It is just a habit & a convenience, which provides you with a reference point. Sometimes when I'm focused in the Astral realm while sleeping, I'll see myself as having a body with clothes on. Why would I need clothes on the Astral Plane? How come I can change them, or why don't they match the physical clothes I wear while awake & focused on the Material Realm?

When I refocus my consciousness into the Astral Realm while physically awake, I don't see myself as having an "astral body" at all. Then I'm just a focal point of reference, and if I see anything at all that represents me, it is just a field of energy. This is because the Astral Realm is a symbolic realm, which doesn't make it unreal at all, since the forms of these symbolic representations are the fields of energy about which the Material Plane takes its shapes.

The conventions of form & distance exist only as a convenience that your Mind employs for relating to the experience. If you expect to see it, then you will. When you are accustomed to focusing your awareness into the Astral Plane, then those convenient references, simply melt away.

In Hinduism & Buddhism they teach that the Material World is an illusion. The illusion is that the Material World is solid. Fields of energies from the higher planes condense to the point of apparent solidity. There are no elementary particles, atoms, molecules, or solid objects. It appears that way, because mind focused on the Material Plane vibrates at that rate, and while vibrating at that rate, things appear solid. Actually, there are only fields of vibration, and the flow of energies between.

Above the Astral Plane are the Mental and Spiritual Octaves of Reality. There are conferences where Enlightened Souls who don't happen to currently have physical bodies, give instruction, and you can mingle quite freely, depending upon where on the Spectrum of Consciousness, you happen to be, as an individual. The Universe is much bigger, and much smaller, than we imagine...

Surfing along the lower boundary of the Astral Plane, where it impinges upon the Material World, is a narrow corridor often mistaken for the true Astral Plane. Here you may refocus your awareness around distant locations to do what is known as Remote Viewing. Both Soviet & American Intelligence Agencies have employed this, because the applications for espionage are pretty obvious. Most people would never be aware of the presense of a Remote Viewer, although cats & dogs frequently are. With a great deal of practice, significant amounts of detail can be gleaned, as in the reading of documents in otherwise secured places.

I don't use this very much, but once while practicing Remote Viewing, I visited Shambala beneath Tibet. There I saw a Tibetian Lama reading a book. He looked up from his book, turned in my direction, smiled & waved. Then he went back to his reading... Nothing unusual about that... 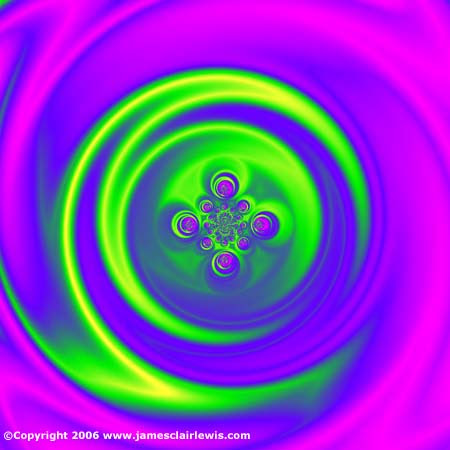