The Power of the Individual

The Road to Mecca 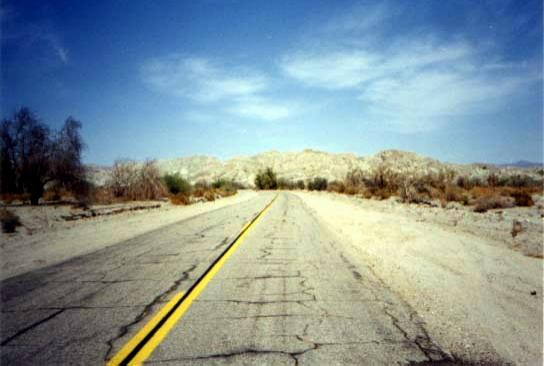 The Power of the Individual

When I was 14 in 1965, VicePresident Hubert Humphrey spoke at the University of Santa Clara campus, so I walked over to hear what he had to say. I applauded his statements on Civil Rights, and Great Society programs. Then, he began speaking in favor of the VietNam War. That is when I jumped up on my chair & called him a murderer. News crews turned cameras on me, and the Secret Service hustled me out of there. I was not arrested, because they didn't want the bad press.

Many years later, Hubert Humphrey was interviewed, & asked what had changed his mind about VietNam. He related what had happened at the University of Santa Clara in 1965. He said, "When I heard that, I knew there was something very wrong with that war".

I've always heard people say that "You can't make a difference. You can't change the system." Well, I know that I did make a difference. I changed the Vice President's mind about an important foreign policy issue. AND, that was at the very beginning of the Anti-War Movement, back in 1965, before they were even calling it the Anti-War Movement. So I want people to know just how much power we really do have. If people will just stand up, and speak their minds, they can change the world. Courage to do what is right, when it needs doing, is all we need, to take control of the system, and make it what it ought to be.

All we need do, is to demand it. It is our right, and we do have the power to make it happen. Pay no attention to the dream killers. They are small people, afraid of their own dreams, petty, & cowardly. We are greater than that. Every single one of us, is greater than that. Step outside of yourself, and recognize the greatness that is within you. When you see that greatness, you will know your power. Take it. Use it. Be what you were intended to be, instead of a shallow copy. Embrace your Vision, and make it happen!

Each of us has these resources within. They need only be recognized, and put into action. Everyone who has done some brave thing in their life, has already had a taste of the freedom that comes, when you recognize your true worth, and your true power. The world lies before us, and we can make of it, anything that we desire. All that is required, is that we recognize this, and then proceed to make our dreams of Liberty & Justice, more than mere dreams. Courage to see how things could be, and then using the power of your imagination to make those things happen, is what tyrants fear most, and is the Key to Freedom.

I believe we have some work to do...

All you need is Vision, and the Courage to pursue it. 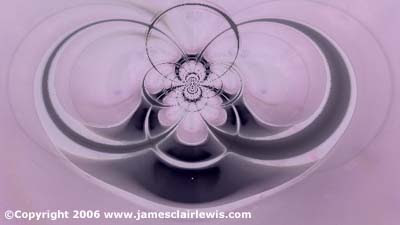 Posted by The Gaian Dragon at 9:56 AM