Charlie Parker - All the things you are 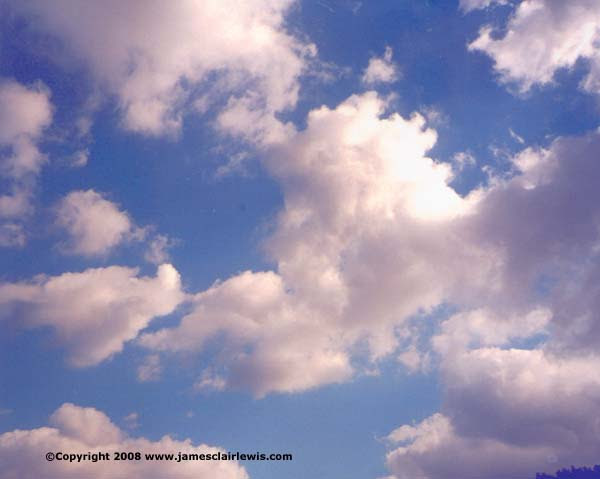 The Material World is a Realm of both Order & Chaos. There is a dynamic tension between the two, which generates obstacles. A good attitude to take towards these obstacles, is that they are here to make things interesting. With that attitude, you'll never be crushed by anything that happens, and are very likely to figure out the solution to anything that comes up.

An important Pattern I've noticed, shows when the major problems will arise. When a person drifts along through life, never questioning anything, and merely doing what they are told, and believing just what they are told to believe, then things seem to move fairly smoothly for them. BUT, such a person won't be making any Spiritual Advancement that way, since they are drifting along a negative stream.

Then, let's say that, that person notices that there is a whole lot more to Life, than they have been told, and they decide to find out what that is. It is at this point that they will stop flowing along with the negative stream, and begin to find out about the positive stream, and attempt to get into it. Guess what happens then? Muwhahahaha! I bet you've been here...

So when a person first sets their feet upon The Path, they usually get creamed. I've been through it, and I've seen enough other people go through it, that I now recognize it as one of Life's Patterns. It really is quite dependable. As a matter of fact, that is what our species is going through right now on this planet. Humanity is on the verge of a Great Spiritual Awakening, and just as it is for an individual, so it is for all of us together. um... you've probably noticed.

When a person emerges from the turbulence, having learned their lessons, then they enter into the positive stream. Living in the positive stream, is where you get to be consciously creative with the things that you do. This is a great Joy, but it is not without obstacles, since there is always that dynamic tension in the Material World, generated by the fact that this is a realm of both Order & Chaos. The challenges you meet on the positive stream, may be even greater, than what you deal with in the turbulence, but they exist on a wider scale beyond your personal Ego, and the rewards for solving them are the Brightest Blessings of all. 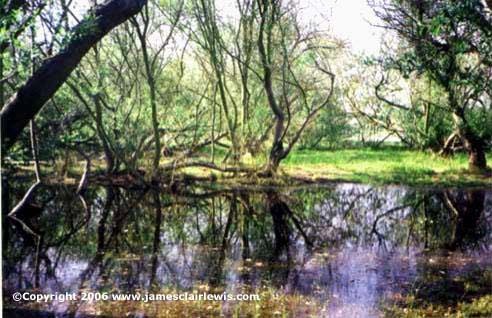 Posted by The Gaian Dragon at 1:50 PM