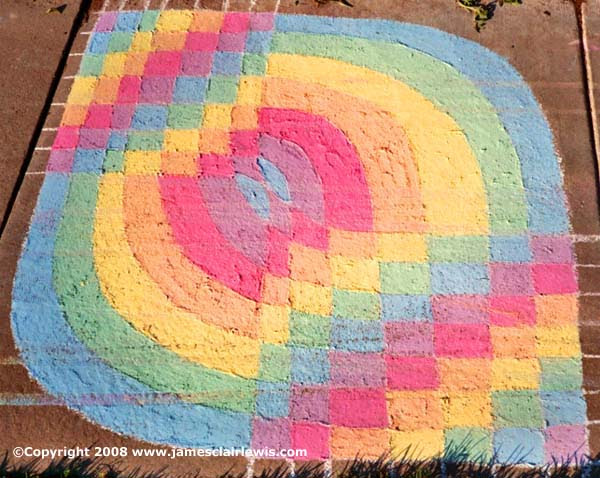 A flaw inherent in all forms of representational government, whether in a democracy or in a constitutional republic, lies in the fact that representatives can be corrupted. Now while in theory a people may be said to own their government, in practice it is otherwise, unless the general public asserts its authority and control of that government with a direct vote on all legislation.

Consider the situation in America in 2008. In order to get elected to high public office, a politician must amass huge amounts of money, (mostly for television advertising), in order to successfully run a political campaign in an election. Such money is only easily available from the rich and powerful corporations. Now while a politician can say anything they want to say to appeal to the public in order to get elected, once in office they must vote for legislation that pleases the corporations that funded them, or the nicest thing that might happen to them, is that their funding would be cut off, effectively terminating their political career.

Another problem is the language with which laws are written. Most politicians are lawyers, and they write laws in Legalese. This is much like a foreign language which most people cannot understand. In Legalese it can appear that a law says one thing, while in fact it means something else altogether. How can people evaluate the merits of a law they cannot understand, much less live in accordance with it?

In a government with a Direct Voting system politicians will write laws, but the general public will vote on them. This is, of course, a slow process involving much deliberation. Such deliberation is needed in order to ensure that the government actually does what the people want it to do, and that the general public has full control of its own government. When you do not assume your own responsibilities, you may be certain that someone else will assume them for you, and whoever that might be, you can be certain that the decisions they make, will be for their own benefit, and may not include your needs or rights at all.

With a Direct Vote the people will always have three options on legislation :

That third option for public voting on legislation is most important.

People will select the 3rd Option, when they feel that they don't understand what the law says. When the majority of the general public select the 3rd Option, it means that the law was poorly written, or overly complicated. In either case that is always a Red Flag indicating a bad law, which must not be enacted. Therefore, in government with Direct Voting a bill cannot become a law, unless the volume of "Yes!" votes exceeds the total of "No!" or "What?" votes. Furthermore, no bill should be passed into law, without more than two thirds of the general public voting, one way or another.

In the current situation with representational government, politicians are always making special deals with each other, often adding clauses to legislation that have nothing at all to do with the law in question, but everything to do with getting it passed by including what is known as "pork", or some special boon in exchange for passage. Additionally, clauses are often added to laws at the last moment before voting, without allowing the legislators any time for review or reflection.

These conditions leave representational government wide open for corruption, and it is a situation which is intolerable, if one desires Justice or good government operating out of the will of the people.

In government with Direct Voting the process of enacting law is slow. There are good reasons for making it this way. The general public needs time to consider, before voting on proposed legislation. In local government there should be a month for the public to ponder the proposed legislation after it is written, and copies of the bill are submitted to the people for review, and discussion. For higher levels of government, that should be three months.

It is not enough that the people be the owners of their government. In order to ensure that the government is under the control of the people, the general public must vote as their civic duty. Corruption of government happens, because people have not assumed their responsibility. This is the price that we will need to pay. I figure that 60 days a year should be set aside as Voting Days, spread out evenly, about once a week.

Since electronic voting is not secure, and since many people do not own computers, and large sections of the world's population do not even have electricity, paper ballots will be needed. So a lot people need to start growing hemp... 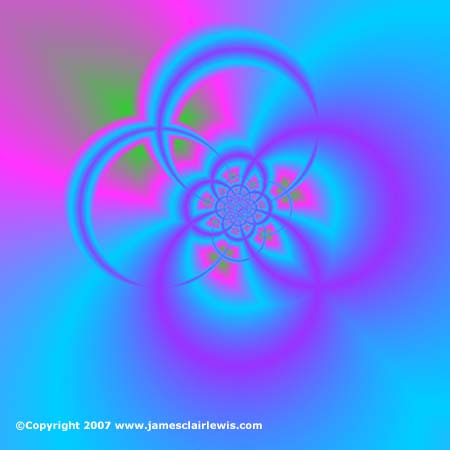 Posted by The Gaian Dragon at 9:57 AM