The Language of Deeds 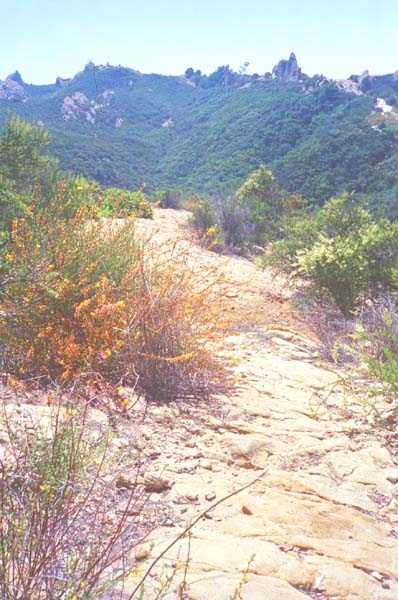 The Language of Deeds

And if a person believes that their Loving God is an abusive, dictatorial Monarch, who can be bribed by worship, and praise, then they will adopt those qualities into their egos, and express them through their behavior. If a person believes that their religion is their only connection with God, then they will do anything their religion tells them to do, and you can be sure that the people running that religion will know this, and take advantage

I look at so many religions, and how they describe God as a small-minded, insecure, selfish, greedy, and ego-centric being, and I have to wonder how such a mean little monster could have had enough imagination to create the Universe we live in. I see religions describing a God whose character (they say) is quite inferior to my own (and probably yours, too), and can only conclude they they believe these things, because they are afraid not to

Separations between things, exist only as constructions in our own minds, and never bare up upon close scrutiny. Beliefs are not truth, and more often than not, beliefs get in the way of seeing what the truth is. In Spiritual development, you are likely to spend more time discarding erroneous beliefs, than in making discoveries of what the truth is, especially at the beginning. It is also likely, that as you proceed along the Path of Discovery, that you will need to discard newly adopted beliefs for better ones, as you go along

The Path is a process, and not an end. There is no final summation of what can be discovered, and no cap on the Pyramid of Enlightenment. It is Infinite on an order of magnitude no one can comprehend, which is no reason for anyone not to try. The Universe is a Web of interconnected Life, and we are a part of this whole, whether we know it or not 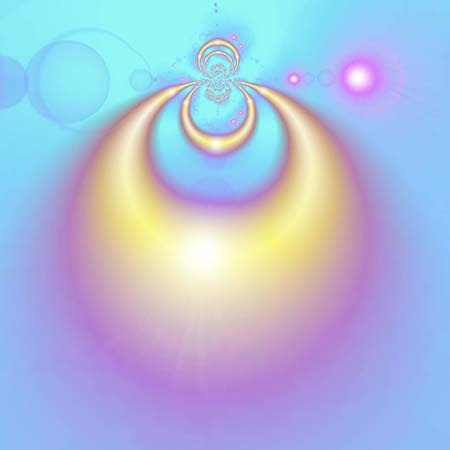