Alanis Morisette : You Owe Me Nothing in Return 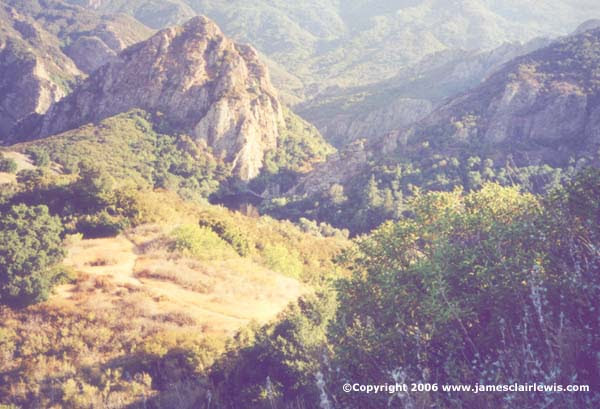 The Principles of Metaphysics operate just as reliably, as the laws of physics, and it makes no difference whether you are aware of them or not, for them to be in full effect. For example, you do not have to know about the law of conservation of angular momentum for it to totally change your life forever. All you have to do, is to slam on your brakes while driving over a patch of ice on the road, to go skidding, and spinning all over the place. Please stick to playing pool on a table. Don't do it on a road, because it can be a very nasty break.

A big mistake people often make, when studying Metaphysics, is to treat these concepts as mere ideas, things to contemplate, and discuss with your friends. Now that is all well and good, but guess what happens when you apply these principles to the ways you go about thinking, and acting? Yes, that's right. They actually work. Try them out, and see what happens for yourself.

The patterns of your thinking, and the ways that you go about doing things, are great determiners for the situations that you will be dealing with. If you are trying to do something, and it isn't working, perhaps you need to examine your attitudes, and your methods of operation. If you approach a project with the inner notion that you will fail, you most certainly will.

You have to take positive physical action towards a goal, before it can become something that happens. This is known as "completing the circuit". You might try to do something, and it fails. Most likely, this is the Universe's way of telling you, that you didn't go about it in the right way, that there was something wrong in your attitudes, methods or motivations. Listen to what the Universe tells you.

To make something happen, you don't merely wish for it. Wishing is static activity, which leads nowhere. Begin with your Inspiration, and then imagine the steps it would take to create it. Next start on the preparations, gathering the things you will need together. After that comes the first real step. This step may appear small, but it is a very big one, because this is the step that sets things in motion. With each step afterwards, the project gains momentum. The sustained momentum of many small steps, gathers strength, which moves the Inspiration into Manifestation.

That's how it works with a small personal project, but large projects involving many people, work the same way. The only difference is the scale of the activity, and the amount of momentum needed to get the ball rolling. Once the ball gets rolling on a large project, the momentum can become very great. Indeed, nothing can stop it. With small personal projects it is the faith in yourself, and in your ability to figure out how to make the project happen, that is the Key thing which carries it through to completion, because without that faith, there can be no sustained effort to build the momentum.

We will change the world into a paradise soon after we decide that that is what we want, and realize that we can do it. A great deal of fear needs to be overcome, because fear and faith do not mix. As Jimi Hendrix said, "When the Power of Love overcomes the Love of Power, then we will have Peace." Signs of this already beginning to happen are there for anyone who cares to look. People all over the world are beginning to demand Peace. Humanity is now in the process of growing up from our barbaric past. The corrupt and greedy are beginning to lose their grip on the things which they have stolen from all of the rest of us. They know that their time on Earth is coming to an end. They have fear, and good reason for it.

Now is the time to begin the preparations for the world we truly deserve to live in. We have much to do, in order to re-establish the Balance of Nature. We need to adapt our technologies for sustainability in harmony with the environment. We need to restructure our economies, so that everyone profits from their own labors, and poverty is eliminated forever. The work before us is enormous, and will not be accomplished overnight, but it is not something that we cannot do. We have within us the power to achieve every great and noble thing that we can imagine.

It begins here. It begins now. It begins with you, because you have just realized that this is possible. Come join with the rest of us. We need you. I hear the Horn sounding from Heaven. We've got some work to do. 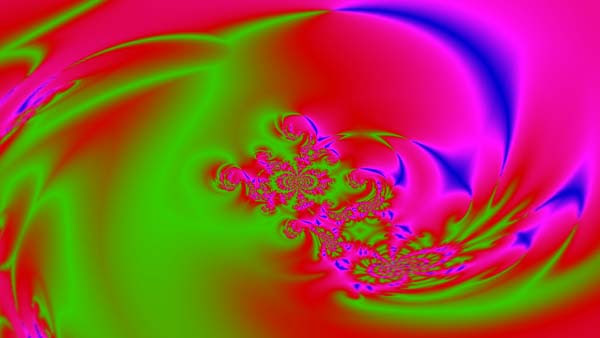 Posted by The Gaian Dragon at 8:29 AM