About the Gaian Dragon I Ching

An Octopuss's Garden in the Shade 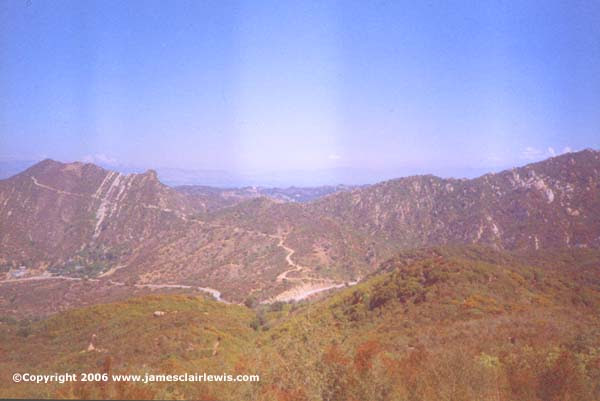 About the Gaian Dragon I Ching

The I Ching is the Book of Changes. It is an Oracle one may consult, a Calendar of the Seasons, and a book of common sense philosophy. The I Ching is an ancient Chinese text about the 64 different patterns of Change. These processes of change are both internal and external, and the I Ching explains both how to adapt to change, and also how to initiate it.

The original text expressed these concepts in the common sense cultural terms of its time. Those terms simply do not translate literally. So over the years when I understood what a line actually meant, I found words appropriate to our time and culture, and put them as notes in the margins of my copy of the book. That is how this conceptual translation evolved, and I have also tried to keep the original flavor, as well.

Common sense not being all that common a thing in our modern world, people may experience some difficulties in comprehension. A person new to the I Ching, may feel that there is something deep and important present, but they just can't seem to put their finger on it. Often a person consulting the I Ching, won't understand what it was pointing out, until afterwards. Well, that is one way to learn...

Do not be dismayed. Understanding something after the fact, always prepares you for recognizing a similar situation, when it does crop up, and it will. It is like a Stand-Up Comic who dies on stage. They always wake up again in the morning, and so will you. Understanding the I Ching, what it means, and how to apply its advice, is something that will grow on you.

Each of the 64 processes of change explains both changes within yourself, and changes in the world around you. Moreover, the advice given can be applied both to adapting to change, and also towards initiating it. There are always hints along the way, indicating which is most appropriate. In initiating change in the world around you, the I Ching teaches two things. One is recognizing what really needs to be changed, and the other is seeing the proper way of effectively going about it. In initiating change within yourself, the I Ching speaks to the cultivation of character, and compassion. As the Lord Buddha said, "One man on a battlefield conquers 1000 foes, while another man, conquers himself. He is greater."

Ghandi said that we must be the change that we want to see in the world. This is a most sublime, and powerful truth. For it is those who transform their inner character towards the Divine the most, who are the ones who most initiate progressive change in the world at large. And we are all capable of this. 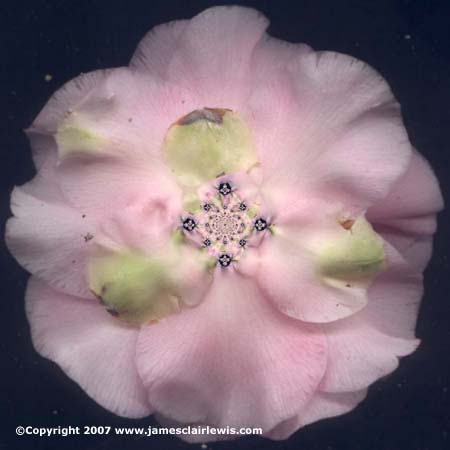