Art Blakey and the Jazz Messengers - Are you real? 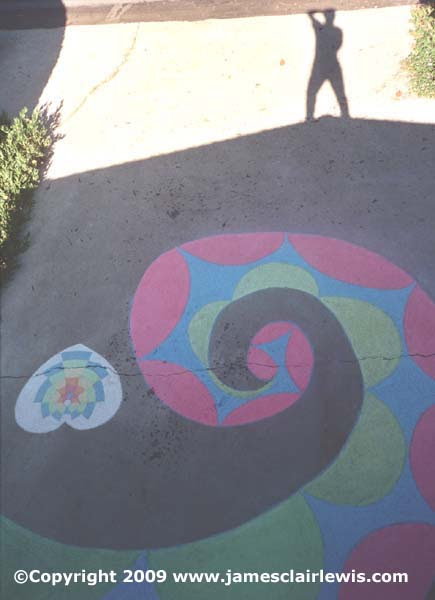 At the center of the Tibetian Wheel of Life Mandala they show three symbolic animals who bind people to the Cycle of Life and Death. They are a Cock, a Pig, and a Snake, and they are what keeps the world of Illusion turning.

The Cock represents Ignorance (false pride). The Pig represents Greed, and the Snake in the Grass represents deliberate Malice (Anger).

When you consider the things which go wrong in the world, they always go back to these three things. One half of all problems are caused by Ignorance : people simply didn't know any better. You can cure Ignorance with Knowledge. When people know of a better way, they are more likely to choose it.

Greed accounts of one third of what goes wrong. Yes, this is ignorance, because depriving others, so that one may gain, is not sustainable. Wisely managed, there are resources enough for all to thrive. Poverty exists solely because of Greed.

Malice and Anger are another form of ignorance. One sixth of the problems in the world are created by hate. Sometimes people hate through ignorance, and often hate is engendered by greed. Hate is a disease which feeds upon itself, doing harm to those who are hated, and also to those who hate. It can only be cured by Love.

These are things which everyone knows, at least in their Heart. So do not think you are ever alone in understanding this. Ignorance is cured by Knowledge. Greed is cured by Wisdom. Hate is cured by Love.

Now is a good time to put these Insights into practice, and remind everyone you know of these basic Truths. Demonstrate these Principles through the way you live your Life, and you will discover more and more people catching on...

The Three, Two, One Formula

I use what I call the Three, Two, One Formula as a statistical tool for analyzing the most likely causes for the problems which arise in the world. It helps to keep your mind in perspective, when you figure that 50% of problems are the result of Ignorance, 33 1/3 % are the result of Greed, and only 16 2/3 % are made by people deliberately.

The Illuminati teachings do not tell the truth. They merely tell you what they want you to believe. They want people to fear their awesome powers, and they want to hinder any attempt by government to correct abuses by making it appear that reforms are a part of their Master Plan. They claim credit for much of which they had no part. They do not have the control over the world which they claim to possess, because such people are very jealous of power, and could never cooperate with each other on the scale they profess.

They do not have the power they claim to have. They do not even have the power they think they have. The world is going through a tremendous transition. Domination by any kind of Elite is approaching an end. Even governments are beginning to see this, and are attempting to fix abuses. Humanity is moving forward, and nothing can stop that. The time in which the public can be manipulated by Ignorance, Greed, and Fear, is phasing out, and what no longer serves, will be cast aside

After 2012 humanity will know that we are responsible for what happens in the world. It is our responsibility to be informed, rather than ignorant. We will know that greed serves no purpose, and that wealth lies in what is sustainable. There is no point in hating anyone, since it is possible for us all to live together. Realize these three insights, and act accordingly. That is what it takes to make it all happen 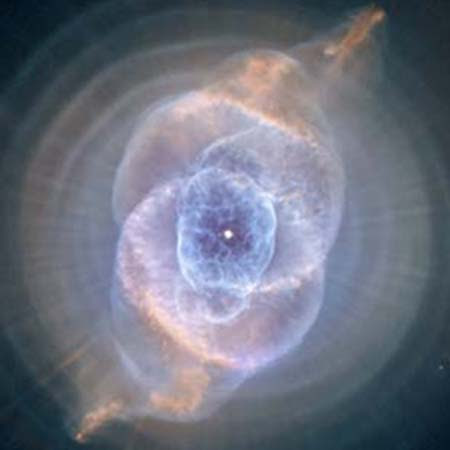 Posted by The Gaian Dragon at 2:59 PM