The Application of Gravitation 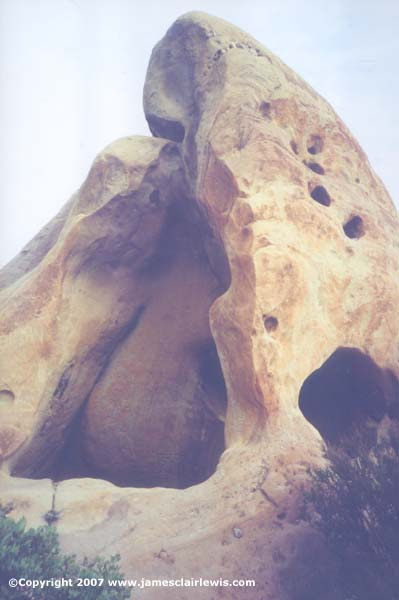 The Application of Gravitation

One of the Seven Cosmic Laws by which this Universe operates is the Law of Gravitation. We gravitate conditions to us in the external world that match the conditions that prevail in our internal worlds. Thus, a person who habitually thinks negatively, looking for things to go wrong, will end up surrounding themselves with personal chaos in their lives. Whereas a person who makes the effort to think positively, always looking for opportunities, will discover solutions to problems that come up, and venues for expression.

What lies within, reflects without. We have co-created the conditions in this world by what we believe they have to be. Conditions of inharmony persist, because we believe they are necessary, giving even more power to them by the Law of Momentum. Change your internal attitude, and you change the world around you.

As more & more people realize this, and apply themselves to positive thought, and positive action, then a positive momentum will be generated, and we can remake the world according to our Heart's desires. This begins as individuals, and then it can spread to larger & larger groups. The Key is Faith. Our attitudes influence the people around us. If we think negatively about them, thinking that they will never learn, then we make that happen. If we think positively about people, seeing what is Divine within them, they will respond to that as well, and we will initiate the positive momentum for change.

When a person performs a Spell, they focus upon a desired result. This makes that condition possible. However, action in the Material World is required to make that possibility come into Manefestation. This is what completes the circuit, and when the circuit is complete, things happen.

Terminology is only important as far as getting an Idea across to a specific type of person. It's the Ideas that are important, & not the words. For example, I use a much different terminology from what I use here, when I'm speaking with a "Sermon on the Mount"-type Christian. Once they get the Idea, they can rephrase it anyway they want to in order to make the Idea clear to themselves, and whatever people they deal with. (Note that I do not consider Fundies to be Christians at all, because they believe that words are more important than Ideas.)

Spellwork is specific, and there are many approaches which produce the same results and are essentially the same thing. The point I'd like to make, is that the Principles that make Spellwork produce results, are in operation at all times, and are employed by all living beings, whether they know it or not. It all comes down to Mind, and how we use it. A person's general attitude, and view of the world, functions as a Spell that operates in the background on a constant basis.

Now while this is not specific, like a Spell, the power involved is enormous. At all times we are broadcasting a message to the Universe, and the Universe is responding to the message that we are sending out. This makes all of us Living Spells, and through this process we co-create the world we live in. Imagine a world where the general population was aware of this fact.

That is the Spell I'm working on... a world of conscious co-creation of our Heart's desires. Imagine that for a moment, and you make it a possibility. To make that possibility manefest, you merely need to take action by expressing it through the way you live & think. People of similar vibration, will pick up on that first, and seeing the possibilities, they will make this possibility more & more probable.

Momentum & Inertia are active forces in the Universe, and by our attitudes, and worldviews, we contribute to one or the other. Thinking of people as being bound in Ignorance, is a violation of their Free Will, since that contributes to whatever bondage they have already assumed. Thinking of people as being in the process of waking up, subtly gives them permission to wake up.

When you run acoss somebody who is receptive to this mode of thinking, explain the Process in any way you think they will understand it. When they get the Idea, they will seize hold of it, and begin the Process of Implementation. Thus, is Initiated the Cascade of Creation. This is not the only planet in this Universe, which has emerged from barbarism. Now is our turn. Let's do it. So Mote It Be! 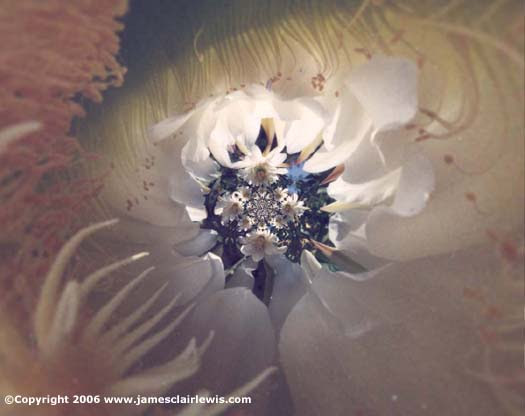