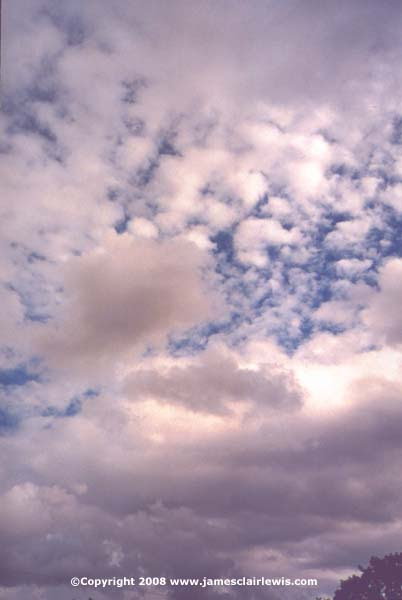 Although it has been well over 40 years since I was your age, I remember enough of the experience to be able to tell you that you do not have to worry about becoming so calm that you have no stress at all. It's not possible, and it's not going to happen. Your physical body & glandural systems are going through huge changes that tend to make people go to extremes in the emotions, even when they know a whole lot better. I was a competitive swimmer, doing umpteem hours a day in the pool & playing water polo. That helped a lot. I was in training for long distance, and when you are swimming 4 to 5 miles a day, you really can't avoid getting into a meditative state.

Teenagers have been around long enough, so that they ought to have a good general idea of how the world works. Details & fine points are what get filled in throughout the rest of your life. That process, of course, never ends. No one can know everything, because there is an infinite amount to know.

Recently I've read that the real difference between the teenage mind, and the adult mind, lies in one area. Teenagers go to school, but that environment isn't actually much different, than an office setting. Many teens have part-time jobs, and you've certainly seen adults working, so you already have a good idea of what that is all about. The mysteries of love & romance are as mysterious to adults as they are to teens. Prolly nobody has ever figured that stuff out... although you do get a better idea as you go along (hopefully).

Dumb people lack imagination, so they just go along with whatever is popularly considered to be the way things are supposed to be, and they don't get into much trouble. Smart people have a lot of imagination. They see all sorts of possibilities that most would never suspect. As a consequence, smart people are capable of inventing new ways to screw up, that would never occur to anybody else. um... That's a joke. It is also true.

The difference between the teenaged mind, and the adult mind, is in the recognition of consequences. Figuring out what the result of an action is going to be, before you take that action, is the hallmark of the adult mind. Now you probably have noticed that people have not really done very well at that, because if they had, then the world would be a much nicer place, than it happens to be. Nevertheless, figuring out what the results will be from the things you do, in advance of doing them, is HUGE in importance. Good Luck!

Something to consider, when you want perspective upon how much emotional weight something really deserves, (so that you won't go to emotional extremes over petty stuff), is to think about whether it will still be important five or ten years from now. If some specific event is not going to be important to you or anybody else, five or ten years from now, then it's not something to get upset about. Of course, in the moment, you can easily forget that, since as a teenager your hormones are revving up to full capacity, and that simply is going to make your thinking processes a bit wonky at times. Don't beat yourself up over that. Just make some course corrections, and move on.

One last piece of advice, concerns dealing with adults. There are adults who never grew up. We are supposed to keep learning, and growing in Wisdom & Experience throughout all of our lives, right up to (& including) the moment of death. Many adults do not do this. They get to a certain point & figure they really know what Life is all about, and then they stop right there. That is a tragedy. Even people who have attained Spiritual Illumination, continue to evolve. That is the way it is supposed to be. Life & Knowledge are Infinite. Change is the only constant.

Adults who have stopped growing, still know more about Life, than kids generally, but since they have stopped growing, they are shirking their responsibility. They know this subconsciously, but won't face it, and the result is that they will be jealous of people who are still growing. Often they will attempt to thwart people who are continuing to grow, because of a deep-seated jealousy. The best course, is to avoid them. Don't assume that you know better than they do, and don't assume that you don't. Don't assume anything. Focus your attention upon people who will help you develop your talents and skills, instead.

Stay away from dream killers. Pursue your dreams, and remember that not all of your dreams are going to work out. Some of the decisions you are going to make, will probably be bad ones. That is par for the course, and a part of how you figure out what your course ought to be. The big thing, is to always keep moving on. Fix your mistakes as they come up, and then don't dwell upon them. If you find yourself repeating the same mistake over & over, that is a hint that you've gotten your thinking stuck in a rut. You will keep making that mistake, until you figure out what it is, and then change your attitude, so that you won't be doing that over & over. That is the way to end Suffering, and the process never ends...

In Buddhism they teach that there are three things that generate all of the misery in the world. These are Ignorance, Greed, and Anger. My estimate, is that one half of the world's troubles are the result of Ignorance. One third, stem from Greed, and the rest is Anger.

Anger is the easiest to see. Stay away from angry people, and when you see yourself getting angry, then you know that at least in part, you probably are likely to be about to make some mistake. If it is something that won't be important in five or ten years, then drop it. If it is something that will be important in five or ten years, figure that you won't be able to figure out what the best course of action really is, until after you've calmed down, & stopped feeling angry.

Greed ought to be obvious to everybody, but it is also quite subtle. The Key here, is to recognize your own needs, and give them equal weight with everybody else's needs. That isn't easy, but if you are always looking for an "Everybody Wins" senario, then you can escape being greedy.

Ignorance is the really tough one. Never make assumptions. It is very difficult to tell the difference between what you believe, and what you actually know. It may appear that believing something, will solve all your problems, but that can never be true. Believing without knowing, is Ignorance. When one is in a state of Ignorance, one cannot grow out of it. Ignorance stops the process of learning, and leads people to make all kinds of terrible decisions that create misery all over the world. Learn to accept that there is stuff you don't know about, and stuff you haven't figured out yet. When you are patient and observe very carefully, you will be amazed at how much you really can know and figure out. However, when you get caught up in merely believing things, you halt the process, and there can be no more development. 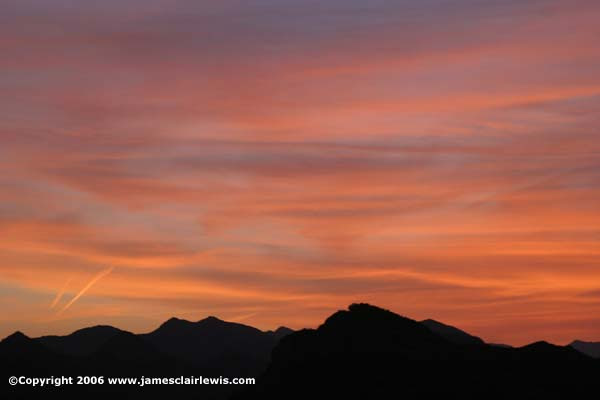 Posted by The Gaian Dragon at 9:43 AM