A Love Song for Trees 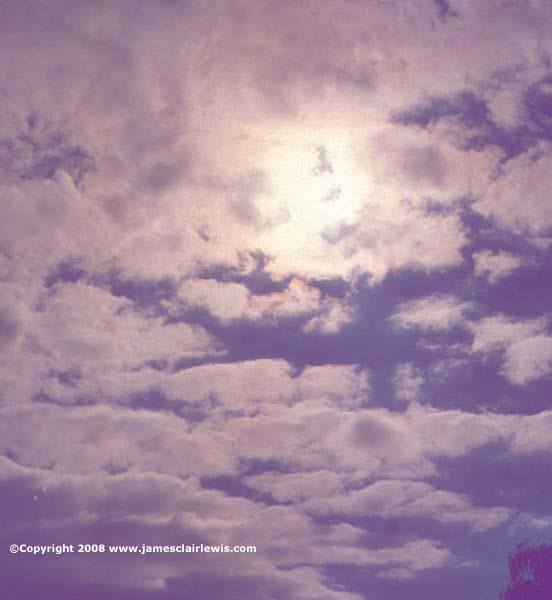 This is something I discovered while working as a School Crossing Guard.

For 40% of the drivers, I'm not needed at all. These people don't even need police for that matter, because they are like, "Hurt somebody? Commit a crime? Why would I want to do that?"

Then are the 30% who want a Crossing Guard to remind them that it is time to stop and let pedestrians across the street. These people are no danger to Society either.

Next are the 20% who will stop for the Crossing Guard, but they won't like it. Jerks.

Finally, there are the 10% who don't care about anything besides what they want right now for themselves. I was almost run over by one of them on the job.

What you see here is an accurate statistical representation of what the human population is really like. 70% of people all over the world, are either real nice or OK people. 20% of people are jerks, but we can deal with that. It is only one out of ten people who actually is a barbarian.

Most barbarians are simple bullies, and petty criminals. They harm other people, and generate some extra suffering wherever they go. However, there are a few who are considerably more dangerous. These people work their way into positions of power and authority on this planet. They have no compunctions upon their greed or malice, and generate suffering and injustice on a worldwide scale, simply because they can.

Note that it only a tiny minority of people who are doing these things. Most people by far are entirely decent, and caring. This is important to remember, when you consider the conditions prevailing on this world.

Recognize the essential goodness that prevails among the vast majority of us, and you will begin to figure out ways by which we can change how things are done on this planet. Since we are the majority, should we not have the most voice in how the affairs of politics and commerce are conducted?

The Earth could be a paradise. Let's make it happen! 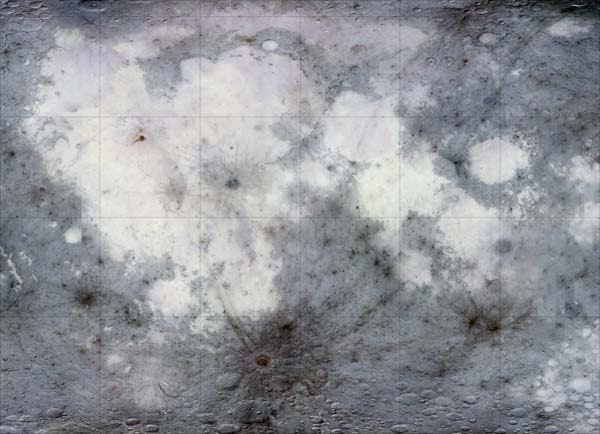 Posted by The Gaian Dragon at 5:52 AM