The Economy of Prosperity

What a Wonderful World 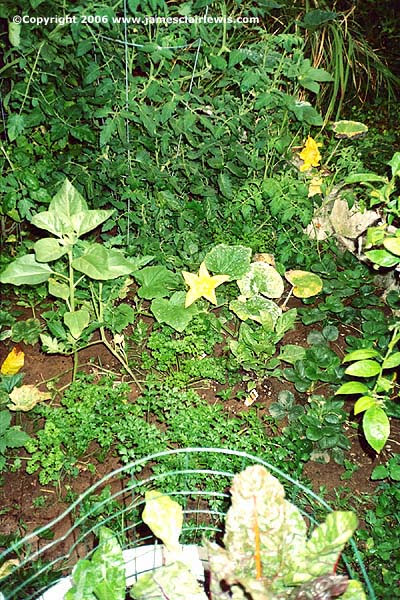 The Economy of Prosperity

In a healthy organism the blood flows throughout the entire body, nourishing all of the organs and cells. If the flow of blood is cut off or restricted in an area, then that organ and its cells, are deprived of nourishment, and they starve. They become weak, unable to do what they are supposed to do in supporting the body, and they may die. If blood pools in one part of the body without circulating, you have an inflammatory condition, which can lead to an edema.

A healthy economic system is like a healthy body. Money flows throughout the entire society, nourishing all, and depriving none. This can happen in a Free Enterprise system, where both the buyer and seller may profit from exchanges. There is synergy in that. Both end up with more than they had before the exchange, and this is what generates true wealth.

However, in the Capitalist economic system, this is not what happens, because Corporations can leverage the Free Market to the point where it becomes a fable, like the Tooth Fairy.

The buying and selling of Stock in the Capitalist system gives Corporations tremendous powers, which simple businesses simply do not have. Simple businesses cannot compete in this environment, which is why Capitalism always tends towards Monopoly, and Cartels. The leverage of Corporations over the Free Market, allows them to profit by depriving others of the fruits of their labor

There happens to be a simple remedy for this situation, although it will require an Amendment to the Constitution. What needs to be done, is to require that Corporations split their after tax Quarterly Profits equally between their Investors, and their Employees. The Investors would get their dividends, as they do now, according to the number of shares they have in the Corporation's Stock.

Now we have a condition in which half of Corporate after tax Quarterly Profit, is being Recycled throughout the Working Class four times a year. This is a huge economic stimulus, and it will be regular. What will workers do with this money? Most likely, they will spend it. That's good for all businesses. Next, the workers will pay off old debts, and that is very stabilizing in any economy. And finally, some people might even (GASP!), save some money

When the Working Class spends these Quarterly Bonus checks, all of the businesses they spend their money with, will see an increase in their profits. This means that in the next Quarter that there will be more profit to divide, and that will increase with each business cycle.

After a few years the Investors would actually be making more money than they were before this system was initiated, and in the meantime, the standard of living for everyone in society would go up. In order to keep up with demand, Corporations would have to hire more people, and soon we would have a full employment economy. In a decade poverty would become something you would have to learn about by reading a history book, or by talking with an elder 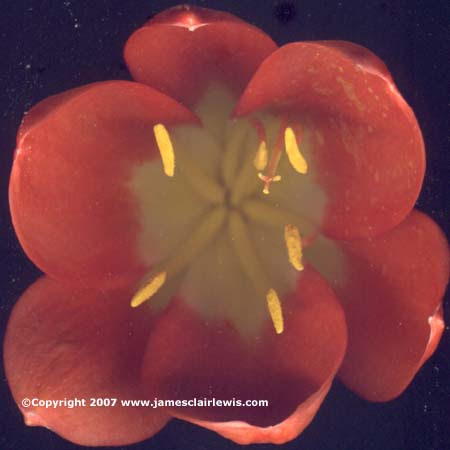 Posted by The Gaian Dragon at 4:55 AM