Give A Squirrel A Helping Hand - UCLA (Must see) 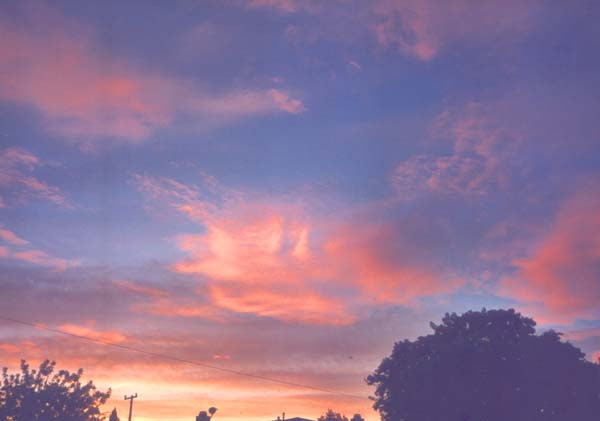 Many years ago, I had a fishing boat out of Newburyport, Ma. If you know anything about commercial fishermen, then you know that they are all habitual lighter thieves. To keep the peace aboard my vessel, I purchased a bunch of large orange lighters. Each crew member got two, and the rest were stationed in strategic locations about the boat. Everybody was happy.

Of course, we did have friends & visitors. Sometimes they would come aboard while we were at dock, and sometimes while we were out at sea. Most everybody respected that the large orange lighters were ours.... with one notable exception...

This guy was compulsive about stealing lighters, and as our supply was beginning to dwindle as a result of his predation, I had to take a drastic action. I believe we were in Portsmouth when I found the novelty store. There I found a number of small orange lighters that could be loaded with tiny caps. There was a spring on the bottom side, so when you picked up one of these small orange lighters, it would go off with a big bang, (although otherwise, it was harmless).

Prior to his next visit, I seeded the boat with these small orange lighters, and made sure that my crew held all of the regular large orange lighters in their pockets. We were in the midst of Stillwagon fishing bank, (a great place to see whales), when next he came aboard. The boat he regularly worked on took off for Gloucester, and we planned on going to P-Town for the evening.

It wasn't long before we heard the first explosion up on the fly bridge. He came racing down, and I kindly lit his cigarette for him with the large orange lighter in my pocket. After awhile he went to the galley to talk with the 2nd mate. With the second explosion, he returned to the wheel house somewhat unnerved. I suggested that he take a nap forward to relax.

Fifteen minutes later came the third explosion, and he raced back to the wheel house quite distraught to say the least. I was about to light his cigarette for him again, when he picked up another small orange lighter by the wheel for the fourth explosion. We were all laughing by now, and he decided that he needed to take a shit.

I'm sure you are expecting this by now, and I won't disappoint you. The fifth explosion occured in the head. He bolted through the wheel house & made his way back aft. I *think* he was beginning to sweat. There he sat down on an empty fish box beside the beer cooler, which just happened to have a small orange lighter on top of it...

With the sixth explosion, the 1st mate put the boat the boat into neutral, while the 2nd mate tossed him a line, and I made ready with the gaff. It's not entirely clear to me why he wouldn't speak to us again for several weeks.

Of course, this story isn't quite over yet. About a month later we were back in Newburyport, and walked into The Thirsty Whale. We saw him at the bar & decided to join him. I lit a cigarette, and then placed my pack on the bar with a small orange lighter on top of it. The seventh explosion prompted the bartender to call 911. The paramedics soon arrived & took him to the emergency room. A few days later, the doctors said he was in stable condition, and he was released.

To my knowledge he has never stolen another lighter since... at least... not an orange one. Muwhahahaha! 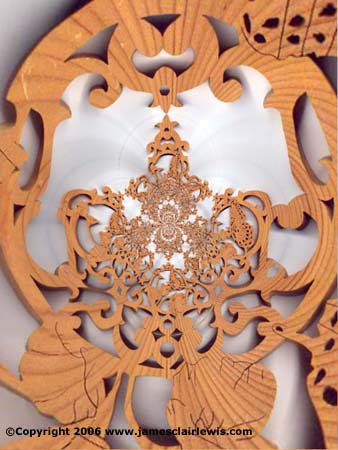 Posted by The Gaian Dragon at 6:17 AM