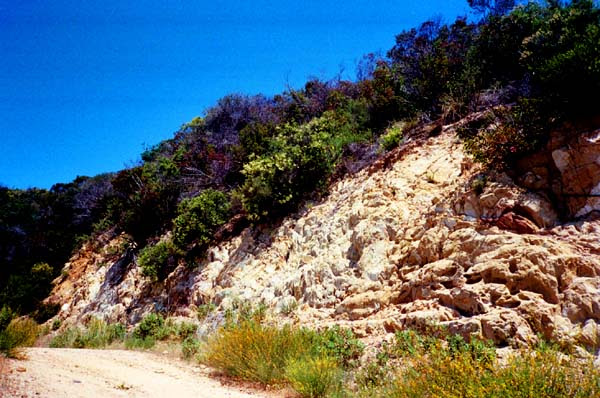 Spiritual Teachers have often said that one should come from their Heart, and it was a nice metaphor, but it turns out that there is considerably more to it than that.

The Heart is the second largest nerve plexus in the body, and generates a considerable magnetic field. There is so much neural activity involved with the Heart, that it should be considered a small, but important brain lobe. Neural pathways from the Heart do extend throughout the body, but primarily, they connect to the Core brain, that is, the brain stem and thalamus region.

The Core brain is the central switching mechanism of the body. Nearly all neural information passed around through the body goes through there. It is in a biological sense the original brain. The right and left brain lobes are later evolutionary developments designed for special processing. It is like the Core brain farmed out a lot of the thinking processes to these two extra lobes.

However, the Core brain is not the primitive thing it is often thought to be. The Core brain is your original brain. It is your most basic self, and the source of Intuition, wonder, and creativity, as well as basic things to keep the body alive.

You have heard of people who are "all up in their head", meaning that they are full of their own thinking processes, and somewhat disconnected from the world around them. It turns out to be quite more than a metaphor. You see, such people really are doing almost all of their thinking in the right and left lobes, and paying no attention to what the Heart and Core brain have to say.

Now if you integrate the Heart and Core brain with the right and left lobes, then you would be thinking with your whole brain, instead of with a few parts of it. Children are born thinking with their whole brains, and there is no good reason why they should ever stop doing that in the process of growing up.

Here is an exercise for increasing the flow of information between the Heart and the Core brain. It should be used no more than once a week. People bury things in the Heart, awful things which have been done to them, and awful things which they have done. Nobody likes to think about this stuff, but it is there, and makes a weight that burdens you, even if you never think about it.

This exercise will open up that channel. Listen to what your Heart has to say to you. There is no other way to clear away that junk, than by facing it. Once that is done, you will be free. 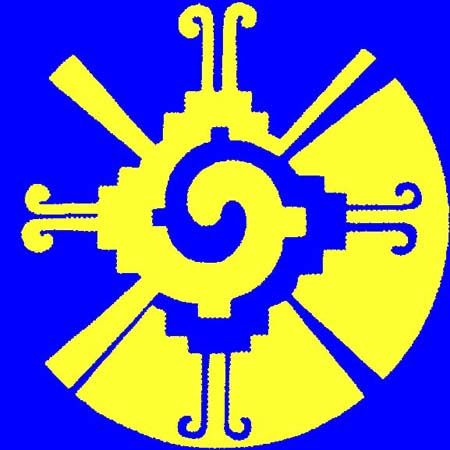